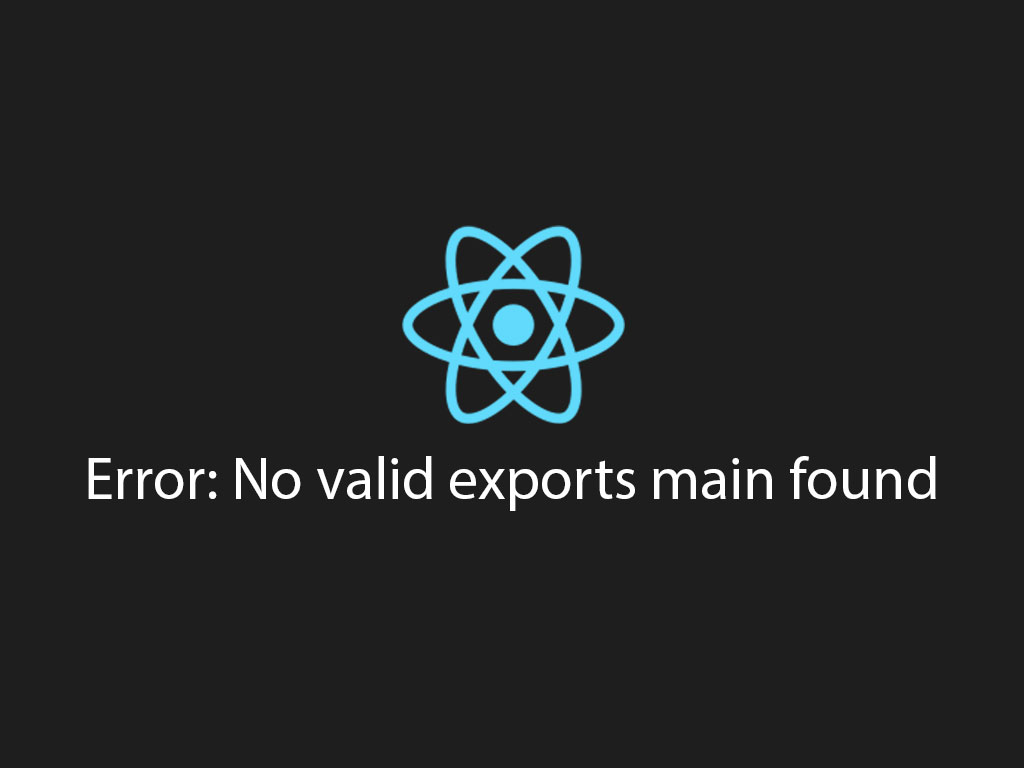 Are you having issues running your Create React App because you’re seeing a similar issue as this:

It may say colorette or normalize.css. Let me explain how this error message happened to me.

I was recently downloading someone’s React app, which happens to be using the Create React App tool.

I ran npm i and followed up with npm start.

Then the error message above showed up.

This is how I fixed this problem.

You can do this process manually, or with Homebrew if you’re using MacOS, or you may do it with linuxbrew on Windows.

So I ran the following commands to upgrade on my Node version on mac:

After my Node was upgraded, I ran the following commands to get the Create React App running.

I had to delete the node modules directory, and ran npm ci to install the project with a clean slate.