How to fix React createClass is not a function problem 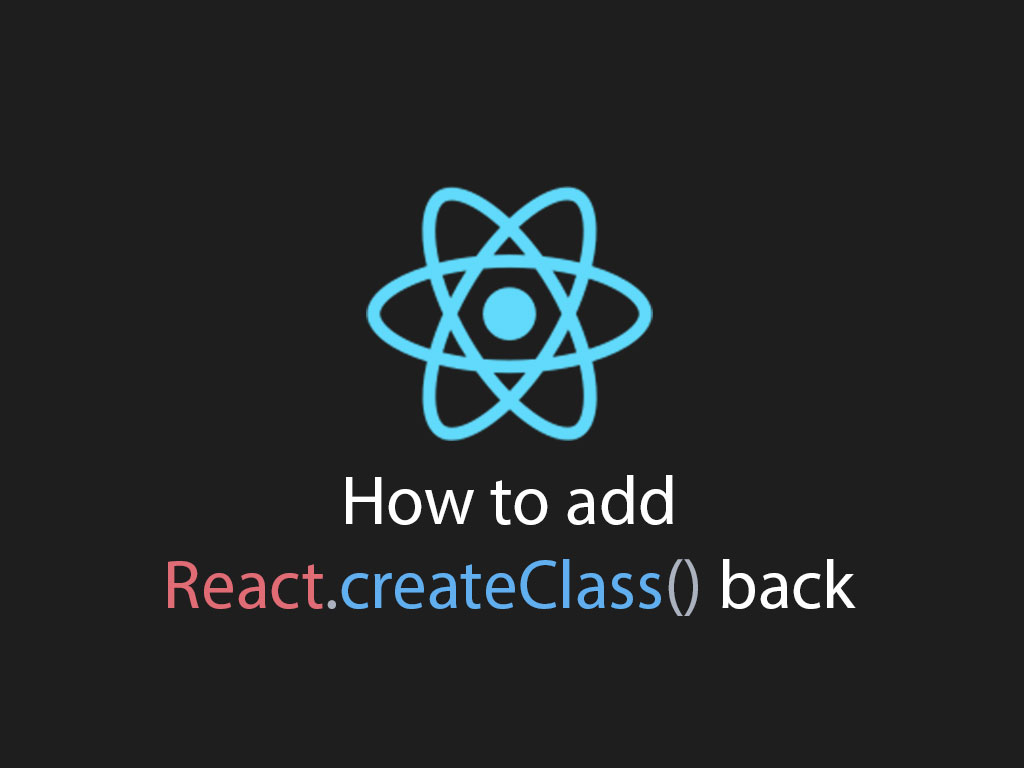 Are you trying to use React.createClass?

And you’re seeing this error message:

That’s because this function does not exist in the newer version of React since the majority applications are using ES6 syntax now.

But there are rare occasions where you will need to use that old syntax.

It could because you’re getting data from an API, that returns properties to create a dynamic component or such.

You can solve the problem by installing Facebook NPM module create-react-class.

Let’s see how to use it now.

Do you want more code articles?

Hey, here at Linguine Code, we want to teach you everything we know about code. Our only question is, are you in?