React Router: Easy tutorial to add to your React app 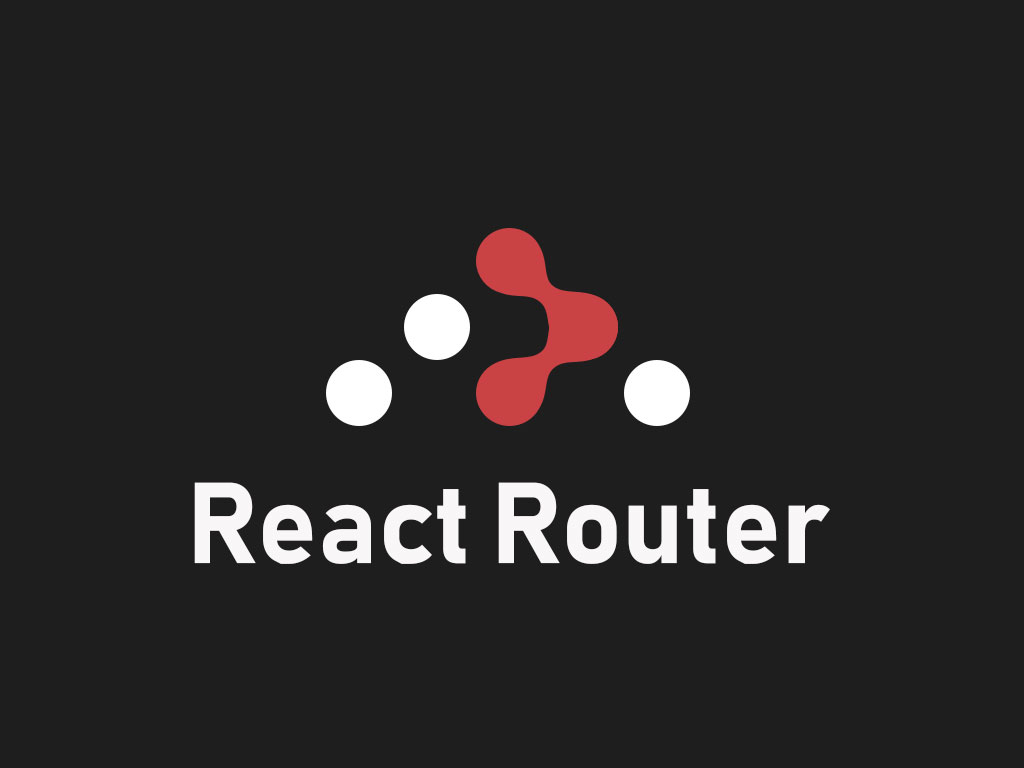 So your cat app is growing and you want to make it easier for your users to digest the content.

What is React Router DOM

React Router DOM is a React library for the web. It utilizes another core library called React Router.

It’s main purpose is to allow the engineer to create routes for a React single page application.

The goal for this tutorial is to build a cat application that has 3 different routes.

The first route is going to be the home page, that displays the list of cat names.

And each cat item is a link that takes the user to that cat item unique URL route.

The third page is going to be the, add a cat page. It’s a simple form that allows your add a new cat.

I’ll also be using the new React hook API, so if you’re not familiar with it, please read a previous article on it. Intro to React hooks.

In the terminal, I’m going to run this command:

React Scripts is the command tool that is used for Create React App. It will helps us develop faster.

You’re package.json file should look like similar to this.

The project structure is going to be fairly simple.

In the root of the project I’m going to have a public, and src directory.

The src directory will hold the React code.

Inside the src directory I’ve added another directory called pages.

One to add a new cat, another to view a list of all the cats, and the last one to view a specific cat.

We also have the routes.js file. This file is a configuration file that will be an array of React routes.

Each object inside the routes array will contain data such as path value of the page, and what page React component to render when the URL path matches.

And of course, the App.js, this file will glue everything together and be the main file that holds the app logic, and state data.

In the CatList.js file I added the following code.

The Link component allows us to wrap an HTML element or a React component to act as link, and it helps users navigate through the React routes.

The React prop cats needs to be an array of objects which gets loop through the array map function, and outputs list items that links to the interior view of a cat.

Before I get started creating the single view for a cat. I need to be able to populate the list of cats.

This app will require a React form that allows some user input.

This React form will also be it’s own React route.

The code will live in a file called AddCat.js.

There’s a lot to digest here, so I will break it down.

In line 5, I’ve created a function called generateCat that chooses a random cat image that I have in my project, and generates the URL source for that image.

In line 12, I’m using the React hook, useState, to keep track of the new cats’ name.

And I’m changing the value of the cats’ name inside a onChange event in the input HTML element.

Now, when the user is ready to submit the new cat, they will click on the submit button.

The submit button has a onClick event that checks for a couple conditions.

One, it checks if the a custom property, onSubmit, has been provided by the parent React Component.

It then checks if the user has even entered a cat name.

If those 2 conditions pass, then it passes down some cat information to the React parent component such as the cat name, a slug, and the random cat picture that was generated.

Which in this case, the parent React component is in the App.js file.

As for the slug, it’s using a custom helper function that turns a name to a url endpoint.

It strips the white space, and any other special characters that don’t belong in the url.

For example, it will convert the name, “Mr. Frizzle” to “mr-frizzle”.

Since we know what the data is going to look like from the form above, than we can start making assumptions how to filter and find the right cat for the single view.

On line 2, I’m importing a HOC (higher order component) from React Router DOM called withRouter, and I’m wrapping it around the SingleCat component.

withRouter lets a React component to have access to the history, location, and match object.

This is important because this React component needs access so it may attempt to get the unique cat slug in the URL, and find the object in the cat list that contains that unique slug.

In line 5, I’m initiating another useState hook, and a useEffect hook.

When the component mounts, the code will grab a parameter called name aka the slug.

It will then run an array filter method to look for the cat object that contains that slug value.

If the filter method returns an empty array then it will send the user back to the home page.

And if the filter method does return an object, then it will trigger the useState hook to update the variable value of cat.

Once the variable cat has a value, we will render out the data of the cat.

This config lives in the route.js file.

The only purpose of this file is to import all the pages, and assign them a path value for the React route component that I’m about to use.

Gluing React with its routes

Now for the file that glues everything together, App.js.

Don’t let all the HTML markup scare you. The job for this file is really simple.

If you take a look at the top, you’ll see that I’m importing a few React components from the React Router DOM library.

The first import is the BrowserRouter component, that gets used in line 16.

BrowserRouter uses the HTML 5 history API, and must be used before adding any routes.

The next component, and probably the most important one, is the Route component.

The Route component is responsible to display the React component assigned to it, only when the location (url) matches.

You can see me using the Route component in line 30 as I’m looping through the route configuration that were created previously.

This property accepts a regular string or a regex expression as a path. The path property does not need to be provided also.

If a Route component is not given a path value, then the component attached to it will always be shown.

So it’s highly recommended that you add a path value.

In line 34, I’m attaching the React component that is defined in the route configuration file, and I’m tossing a couple custom properties for the list page, and the add a cat page.

That variable is responsible for tracking and holding all the cats that a user has added.

As your application grows, it will require routes and pages views to be created.

React Router DOM, allows you to create routes really easily, and provides other helper functions and tools to allow users to navigate through your React app.

<BrowserRoute>: uses the HTML5 history API to keep your UI in sync with the URL.

<Route>: Its basic responsibility is to render some UI when a location matches the route’s path.

<Link>: Provides an accessible link element to navigate around your application.