A beginners guide to Angular services 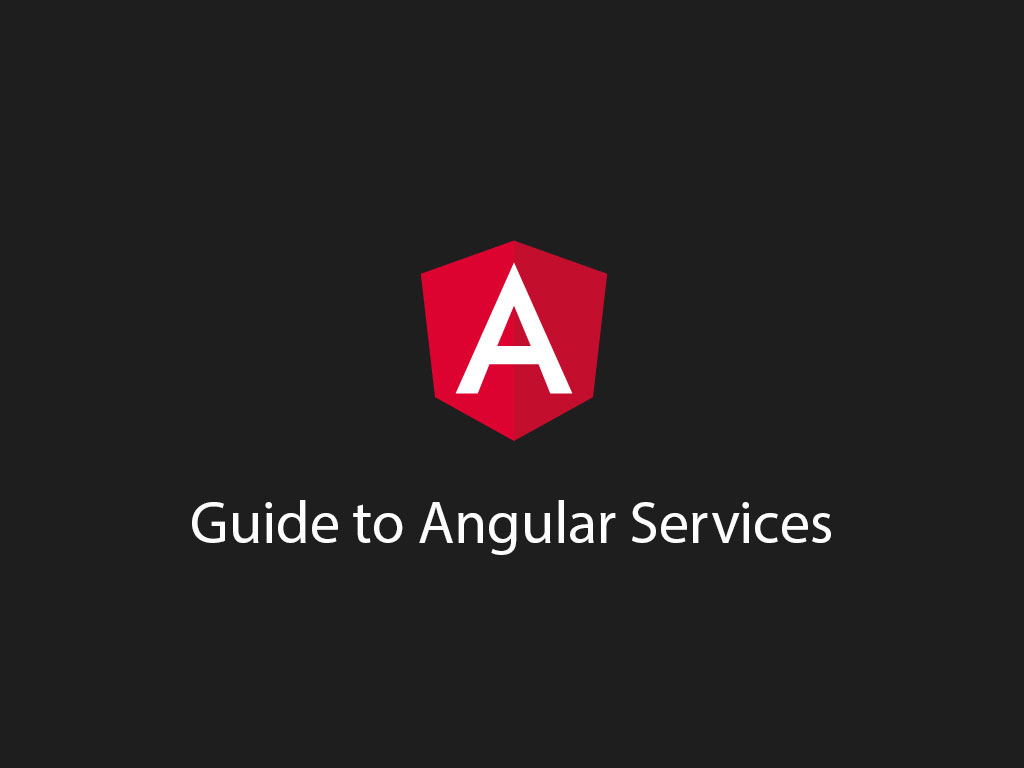 In a recent article, What is an Angular component and how to use it, I mentioned that I’m coming from a React world.

Due to work, I’ve had to dabble my hands with Angular. So here comes another question that came to mind when beginning Angular.

How the heck do I save state in Angular?!

I came to found out, that Angular state is not like React state but more like React redux or React Mobx.

Angular state is called a service.

Before I can explain what an Angular service is, I have to ask the question, What design pattern does Angular use? because there is so much abstraction!

Angular is not an MVC pattern, It’s a MVVM design pattern

If you’re not familiar with MVC design pattern, here’s a quick overview:

M is for model

These types of files have 3 jobs. They’re meant to store, share, and manipulate the data to a format that the view would like.

V is for view

These file are literally the HTML files, or the files that generate UI components.

C is for controller

These types of files, are the middleman between the model and views.

So what does MVVM stand for?

In my Angular component article, I demonstrate the view, and the view model portion.

The purpose of an Angular component is to present data and delegate data access to a service.

Service files are my models in Angular!

What does an Angular service do?

An Angular service primary job is to share data, and transform into something an Angular component can use.

Now let’s see how to create, and use a service in Angular.

I’m going to pick up from a recent example of creating an Angular component.

Just to give a quick recap of what I did previously.

And a Angular module file that specifies it can use the 2 Angular components listed above.

Here’s what I’m going to add to this:

To make this file work properly, we must import the Injectable() decorator from angular core, and attach it to our class.

In my PersonService class, I’ve added a property named, firstName with a default string value of “Ruben”. That’s me!

The second step to this process is to let your App module know that it can even use this service.

If you try to use it without letting your app.module.ts know about it, Angular will get upset and break.

In this file, I’m importing my PersonService class, and adding into my NgModule() configuration.

The NgModule() configuration has a property called, providers. This property accepts an array of Injectable() objects, such as the service that was created above.

Using the service in a Angular component

Now that we let the Angular app know that it can use this service. The next step is to actually use it in the component file.

I will hop over to my app.component.ts file and code to it. Originally, this file was an empty class. Now,

That’s a lot of additional code. Let’s go over a code breakdown.

The first couple things I’m doing is importing the OnInit class from the Angular core files, and my custom service, PersonService.

I’m also implementing OnInit to my AppComponent class. This will provide a method called, ngOnInit().

ngOnInit() is the equivalent to React’s componentDidMount() lifecycle.

Anything that has to do with data fetching or manipulating, is best to do it when the component has mounted.

The next chunk of code is fairly simple. I’m creating a greetMessage property, and I’m injecting my person service class inside the constructor signature method.

Inside the ngOnInit() method, that’s where I’m utilizing my service.

When my Angular component has mounted, I’m giving the greetMessage property and default value with the default firstName value in my person service.

I’m then setting a command, to change the first name to John, and change the greetMessage value, 2 seconds after the component has mounted.

Now that the logic has been implemented, all that’s left is to make the HTML use this dynamic variable value.

By wrapping the message input with brackets, you let Angular know that it referencing a variable and not a raw value.

Now that you’ve created your service, any components defined in your module file, using the service will stay in sync with the data.

Coming from a React state world to Angular services, can seem convoluted and mundane. But when you think about it, it makes sense why the Angular team has structured this way.

Stay tuned to check out my thoughts on React vs Angular next!

Do you want more Angular articles?

Hey, here at Linguine Code, we want to teach you everything we know about Angular. Our only question is, are you in?